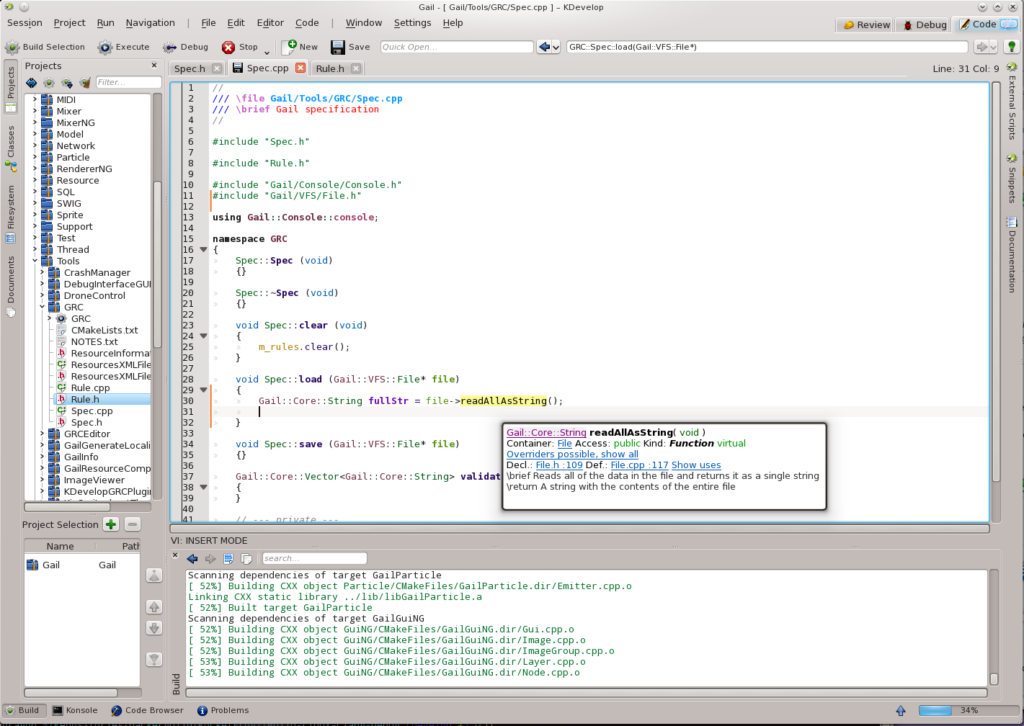 Doxygen is the de facto standard tool for generating documentation from annotated C++ sources, but it also supports other popular programming languages such as C, Objective-C, C#, PHP, Java, Python, IDL (Corba, Microsoft, and UNO/OpenOffice flavors), Fortran, VHDL, Tcl, and to some extent D.
Doxygen can help you in three ways:

It can generate an on-line documentation browser (in HTML) and/or an off-line reference manual (in $\mbox{\LaTeX}$) from a set of documented source files. There is also support for generating output in RTF (MS-Word), PostScript, hyperlinked PDF, compressed HTML, and Unix man pages. The documentation is extracted directly from the sources, which makes it much easier to keep the documentation consistent with the source code.
You can configure doxygen to extract the code structure from undocumented source files. This is very useful to quickly find your way in large source distributions. Doxygen can also visualize the relations between the various elements by means of include dependency graphs, inheritance diagrams, and collaboration diagrams, which are all generated automatically.
You can also use doxygen for creating normal documentation (as I did for the doxygen user manual and web-site).

Doxygen is developed under Mac OS X and Linux, but is set-up to be highly portable. As a result, it runs on most other Unix flavors as well. Furthermore, executables for Windows are available.

The GIT repository for doxygen is hosted on GitHub. In this repository you can be find the latest «bleeding edge» version of doxygen.

If you have GIT installed, you should do the following to get the initial copy of the repository:

After that you can use

To force a fresh build after an earlier check-out simple remove the build directory and redo the steps above.

After the binaries have been built, you can use

Public access to the GIT repository is read-only at the moment. So it is not possible to directly commit changes. Instead you can clone the repository, make you changes and create a pull request to notify me. I’ll review the changes and include them (assuming they are correct and relevant).

Windows binaries for the latest tagged releases are sometimes available as well. 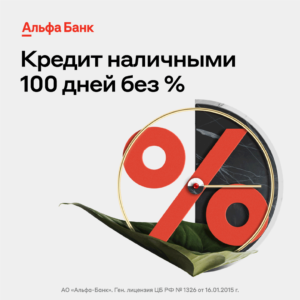